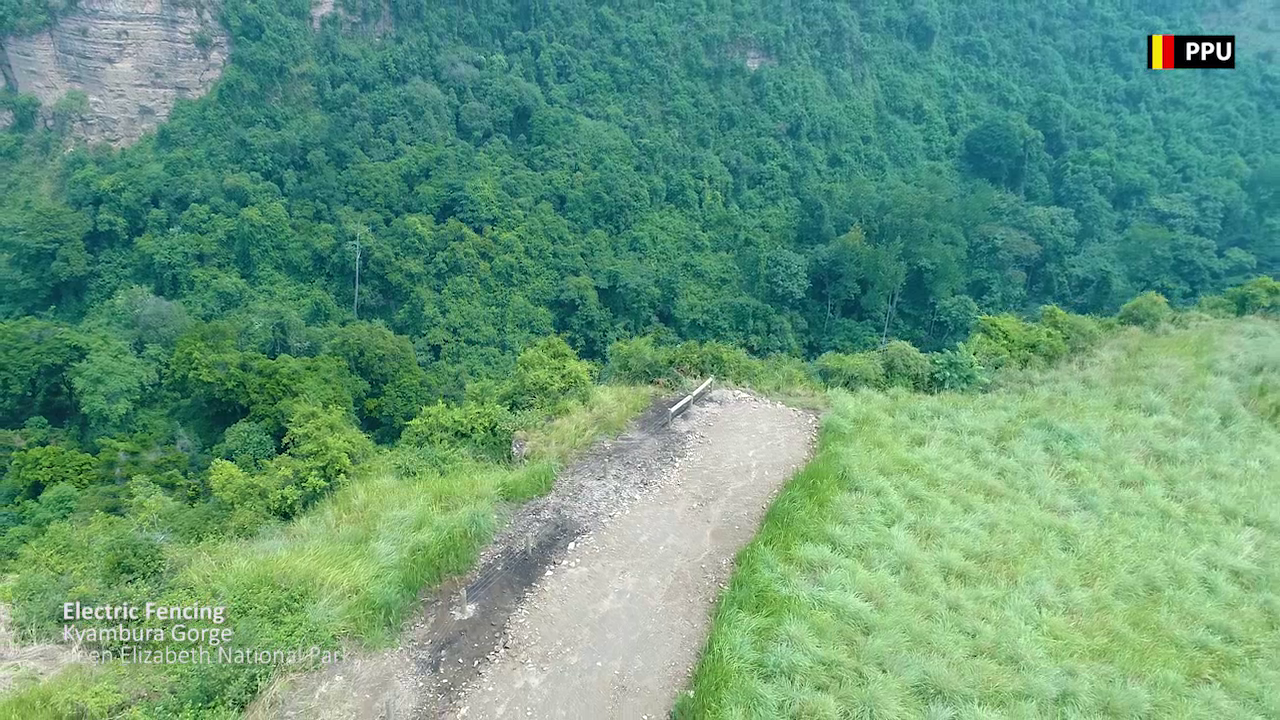 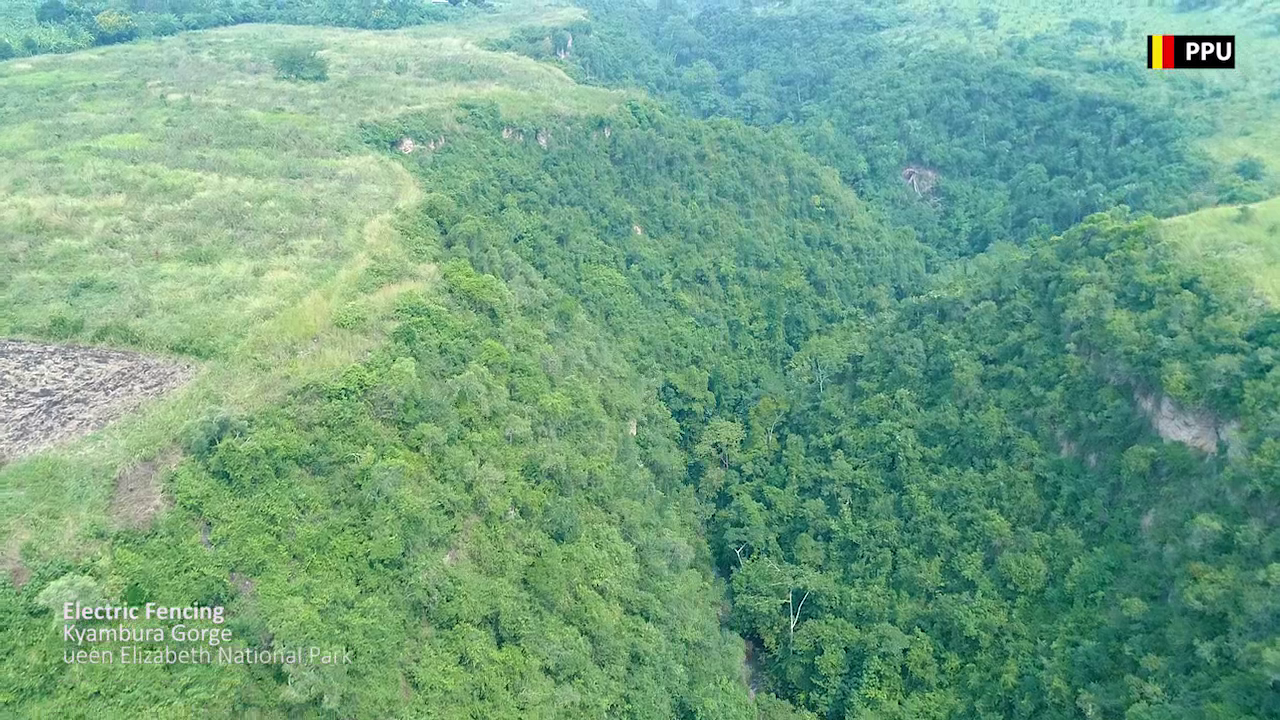 President Museveni launched the first phase of the solar powered electric fence on Queen Elizabeth national park in Kasese and Rubirizi districts, a measure aimed at putting an end to human-wildlife conflict.

The move is one of the strategies by government to prevent animals from straying into communities, destroying plantations and threatening lives.

Speaking at the launch in Rubirizi district, Museveni said the program wills also include installation of CCTV cameras in national parks to fight illegal poaching.

Eraphim Kamuntu the Uganda’s tourism minister said the electric fencing project will soon be rolled to other national parks to stop wild animals from crossing to communities.