WE HAVE NOWHERE TO GO-LOCALS SAYS 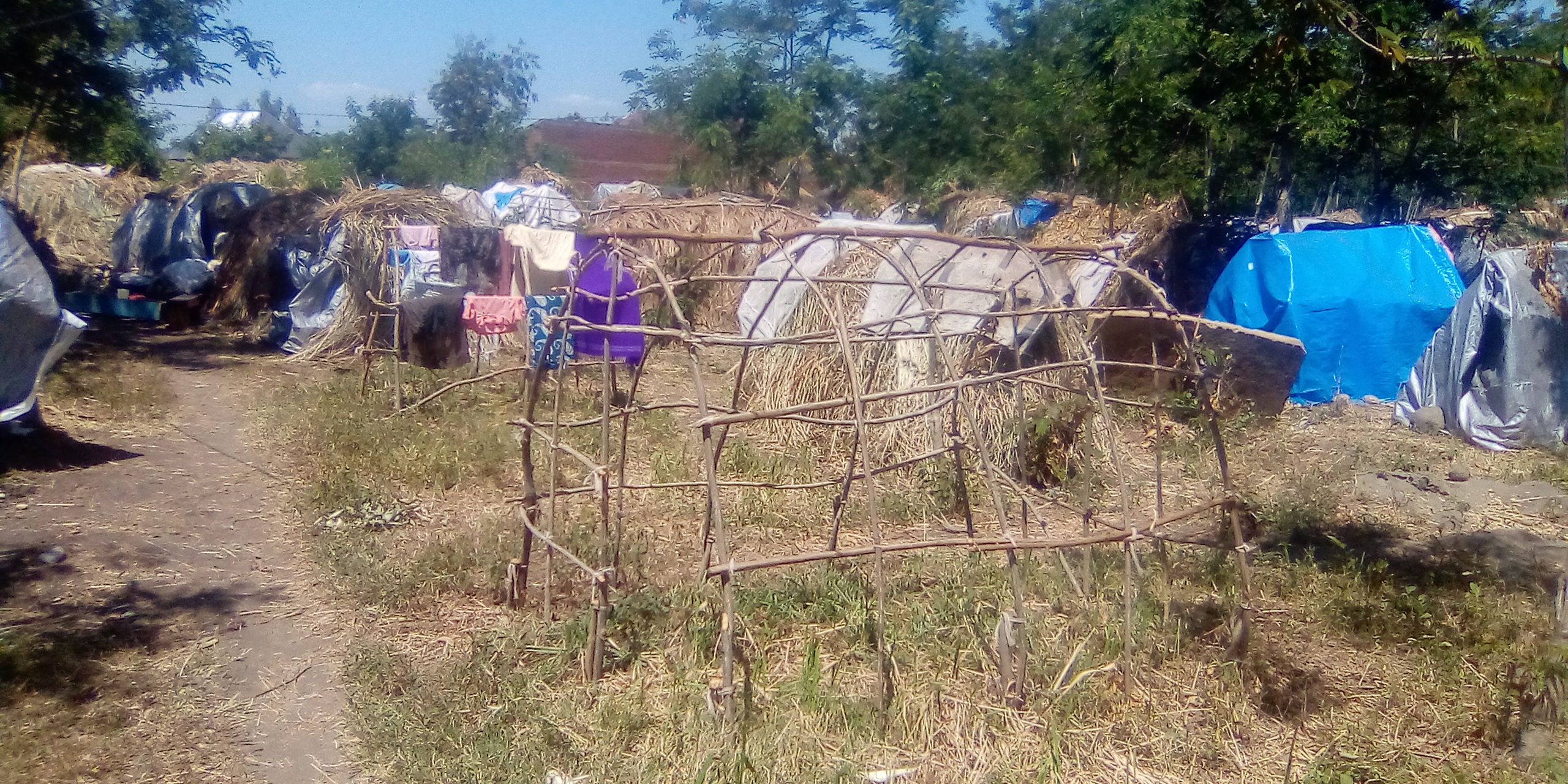 Kasese District in May 2020 was again hit by disasters when rivers burst their banks. Nine people died and only four bodies were recovered.

Our life seems so real that we can’t see it otherwise. We tend to forget that disaster and other calamities can befall us. Internally displaced persons languishing in camps could hardly hold their tears when news to vacate the camps came to their ears. The kick off verification process to see that the people in camps are either reduced or totally removed from the camps exposed a lot. The deputy Resident district commissioner Kasese district Joshua Masereka emphasized that the people in camps should see elsewhere because they are likely to face challenges like early pregnancies, marriage break ups among others. He continued that in case there is any more assistance it will be given to them while they are in their homes. Masereka added that the whole situation had been politicized sighting that opposition leaders had started misleading the people in camps telling them to stay there until government will help. Monday Rabson is one of the residents living in a camp who says the decision to see them vacate the camps is unnecessary; adding that telling them to go back to places where they were displaced by water sounds like a suicide. He calls upon the president to see other ways of helping them out of the problem, perhaps by getting them a free land where they can construct small houses. Juliet Kiiza is a widow and mother of four who has nothing to show after the floods swept away all what she had is now wondering what the next step would be now that they are told to vacate the camps. Kabugho Harriet the area councilor of the most affected division in kasese municipality said people in camps are those who were mostly affected, adding that these people are not there because of free food. Speaking to the region C.L.O Rwenzori east ASP Mikenga Ali said leaving the camp will affect some of them but they are creating good for their health But all in all some places of these people in camps it’s still surrounded by flooded waters. End.